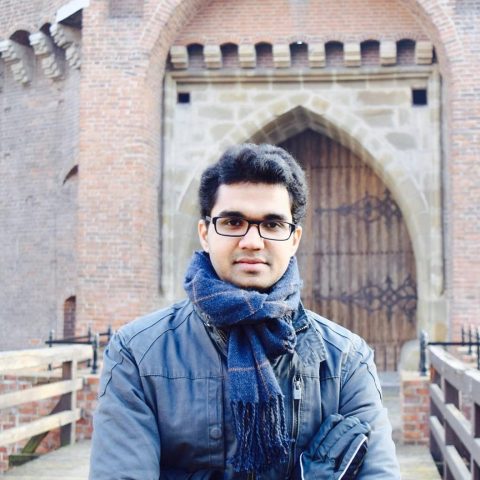 Current vascular research is focusing on understanding physiological and pathological processes  for therapeutic purposes and regenerative applications. A broad variety of in vitro approaches have been developed during the past years for studying fundamental and disease conditions. However, these set-ups generally either or both lack vascular geometries and/or three-dimensional environment with associated complex flow profiles. Microfluidic technology is gaining traction in recent days to bridge the gap between non-complex in vitro models and complex non-human in vivo set ups  providing a low-cost, high throughput, quantifiable screening model to mimic the human micro-environment for in-depth physiological and pathological studies. To create a functional vasculature, it is important to incorporate cells in a co-culture system, inducing flow profiles and provide surrounding three-dimensional extracellular matrix environment. Atherosclerosis is a chronic-inflammatory-cardiovascular disease which is a leading cause of the death in world-wide. Previous studies of atherosclerosis on a microfluidic chip aimed to mimic human biological environment and understand the disease or its progression under 3D environment. However, the setups utilized for the study generally lack either co-culture system such as co-culturing of vascular smooth muscle cells with endothelial cells and/or inducing complex flow profiles with a surrounded 3D extracellular matrix. Our focus is to define a complete system to study atherosclerosis on a microfluidic chip in which we utilize PDMS based chip built on the principles of microfluidic device and incorporate both, human-derived endothelial cells and vascular smooth muscle cells to create functional larger vessel surrounded by 3D ECM as a primary step. To mimic atherosclerosis on a chip, we aimed to incorporate monocytes under flow in a 3D functional vessel and subsequently differentiating them in to macrophages followed by oxidized-low density lipoprotein (Ox-LDL) stimulation to induce foam cell formation there by creating plaque in the micro channels and performing functional studies. In this way, our 3D microfluidic model bridges the gaps between non-complex in vitro and complex in vivo atherosclerosis models and may enable to study atherosclerosis with a complete system, adding an additional layer to overcome missing aspects of previous atherosclerosis on a chip models.