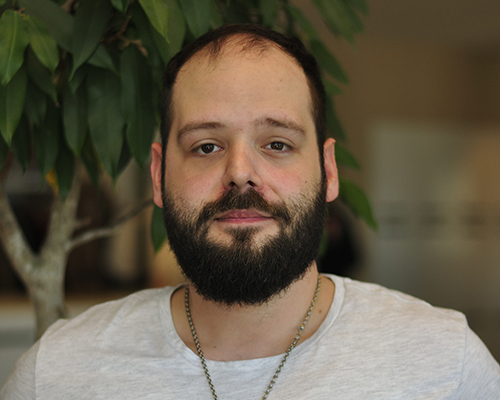 The adult mammalian kidney is a complex, paired organ containing up to a million nephrons draining into the collecting duct system. These functional units are responsible for blood filtration and maintenance of electrolyte and fluid homeostasis. The important interaction between collecting duct and nephrons goes all the way back to their developmental origins. In fact, kidney organogenesis starts with the interaction of the Wolffian duct and the metanephric mesenchyme (nephron and stromal progenitors); leading to an epithelial outgrowth (ureteric bud) that undergoes repeated branching to form the ureteric tree. This constant interplay between mesenchyme and epithelia is essential for their survival, differentiation and correct patterning of the ureteric tree. Within the last 5 years, several research teams were able to produce kidney organoids in vitro using pluripotent stem cells. The main limitations lie in their maturity, as they resemble first trimester fetal tissue at best; and in their functional structure, since there is no interconnected nephron-ureteric system and often no collecting duct at all. Nevertheless, the organoids have been essential for gaining new insights into kidney development and most effort in the field is currently being put into improving their maturation and vascularization. Our aim is to study the essential epithelial-mesenchymal interaction during early kidney development by establishing Wolffian duct models on a microfluidic chip. This allows us to look at several aspects of morphogenesis over time, such as initial bud outgrowth and ureteric tree branching. We hypothesize that our strategy will eventually pave the way to generate organoids with a higher-order architecture compared to current organoids, providing opportunities as relevant models for drug testing and even functional units for tissue engineering.