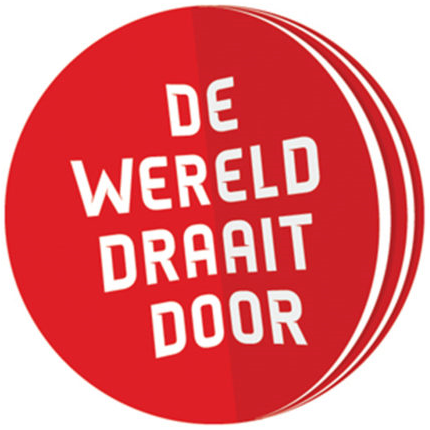 De Wereld Draait Door (English: “The world keeps on turning”) also known by the acronym DWDD was an early-evening talk show on Dutch television, broadcast every weekday at 7:00 p.m. on NPO1. It is the Netherlands’ longest-running, regularly scheduled TV entertainment show and is also the program with the second-highest viewing figures on Dutch television, beaten only by the main evening news at 8.00 p.m.

In this show, hoste by Matthijs van Nieuwkerk and a rotating guest co-host, the latest news topics were discussed. These topics include: politics, showbizz, artistic/cultural news, but also scientific breakthroughs.
An overview of MDR scientists which have been guests on the show can be found here (videos in Dutch).