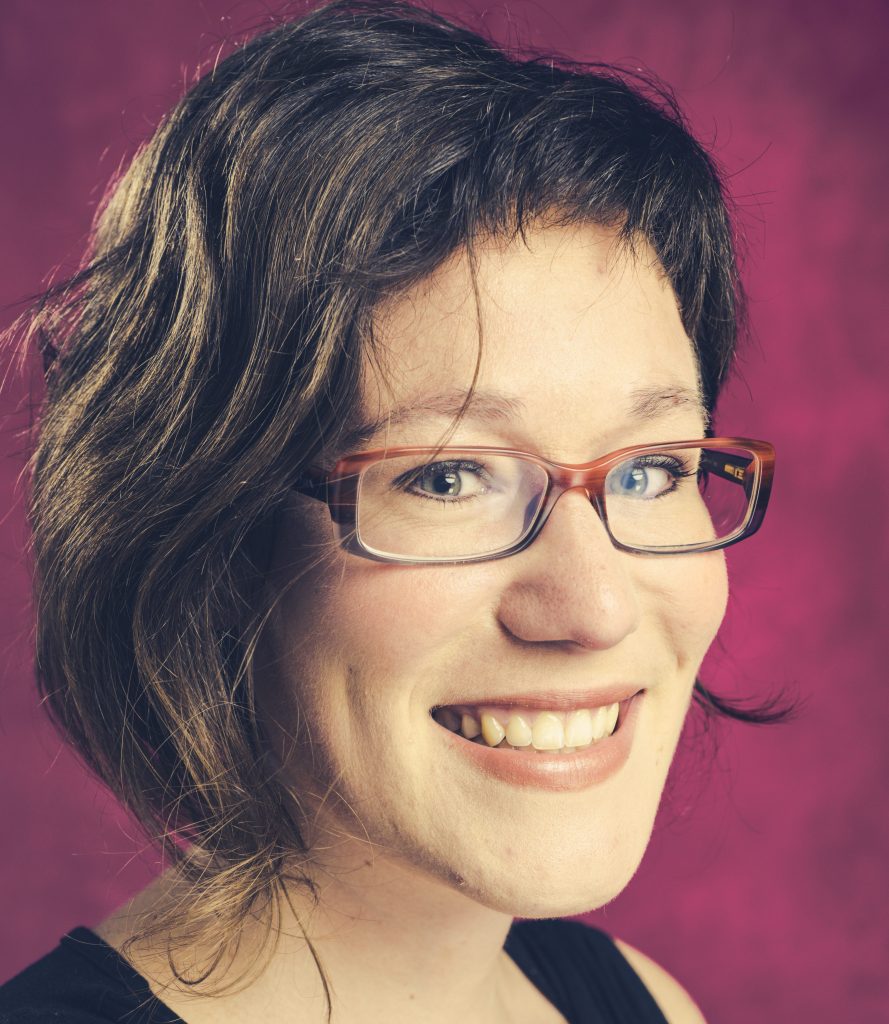 Aurélie Carlier is one of the finalists for the 2020 New Scientist Science Talent (“Wetenschapstalent”) Prize.

Over 7000 people voted, after which a jury reviewed 5 talents who received the most votes from the general audience. On Thursday June 10th, the new winner will be announced during the New Scientist Live event.