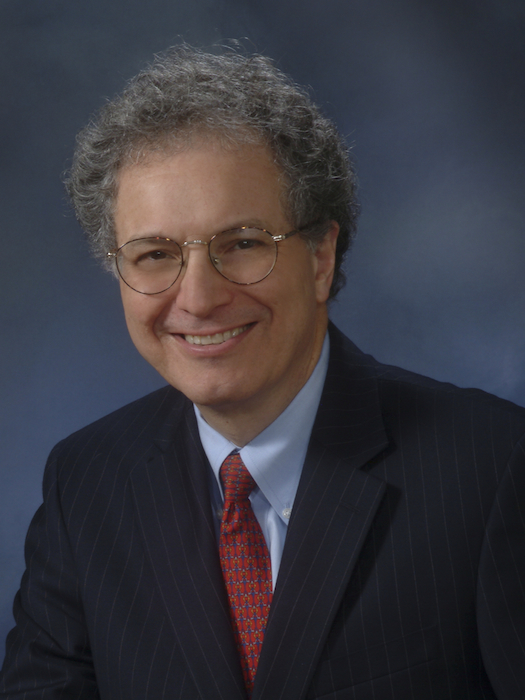 Prior to our MDR Annual meeting, Prof. Joseph Bonventre visited Regenerative Medicine Utrecht (RMU) and the Institute of Complex Molecular Systems (ICMS) in Eindhoven on December 4th. Prof. Bonventre is one of the member of our International Scientific Advisory Board (ISAB).

Prof. Bonventre’s research focuses primarily on the study of kidney injury and repair and signal transduction. He has a special interest in the role of inflammation, biomarkers and stem cells. Prof. Bonventre has been elected to the American Society of Clinical Investigation, the Association of American Physicians, the American Clinical and Climatological Asoociation and the American Institute for Medical and Biological Engineering. He is a member of the Executive Committee of the Harvard Stem Cell Insititue. Besides his outstanding role in the US, Prof. Bonventre is a ISAB member of the MDR consortium.

On the 4th of December he visited the ICMS in the morning, were interesting discussions were being held on kidney organoids together with PhD students and postdocs from MDR. In the afternoon he traveled to Utrecht were he visited the RMU and the Hubrecht Institute. PhD students and Postdocs from both labs introduced him to their research and could ask questions. A very fruitful day!